35 Facts about the Maltese Islands 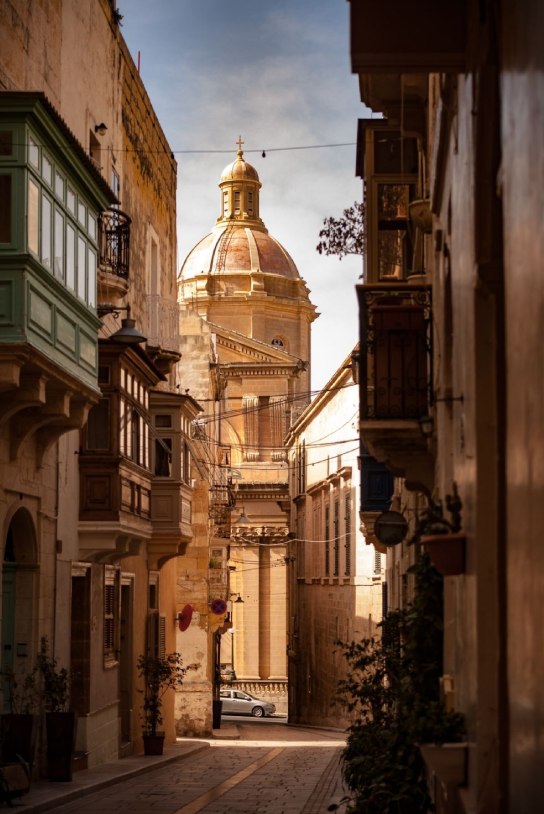 1. The Maltese islands are an archipelago made up of 5 islands, 3 of which are inhabited: Malta, Gozo (Għawdex), Comino (Kemmuna). The other two uninhabited islands are Cominotto (Kemmunett) and Filfla.

2. Valletta is the capital city and it was the first planned city in Europe. It was constructed by the Knights of Saint John and named after their Grandmaster, Jean de La Valette, who unfortunately never got to see the city before he died. Valletta took 15 years to complete.

8. The country became known as a Republic within the Commonwealth in 1974.

10. Malta is a member of the Commonwealth.

11. Malta is also a member of the Schengen Area.

13. Roman Catholicism is the dominant religion.

15. The Maltese Cross is the national symbol.

16. The earliest archaeological remains in Malta date from about 5000 BCE.

20. The average annual precipitation is that of 600mm.

21. Driving in Malta is on the left-hand side of the road.

22. To go from Malta to Gozo (and vice versa), one needs to catch the ferry from Cirkewwa in the North of the island (a 20-minute trip) or else the fast ferry from Valletta (a 45-minute trip).

24. Malta’s old name is Melita, deriving from the Punic-Roman town of Melite.

25. The Maltese are big fans of the Eurovision Song Contest.

26. Many Maltese are supporters of the major Italian and British football teams.

27. Malta celebrates a total of 14 public holidays, the highest amongst the EU member states.

29. Malta has only one international airport.

30. Scattered around the Maltese islands are 3 confirmed UNESCO World Heritage Sites: Valletta, the Megalithic Temples and the Hal Saflieni Hypogeum. There are also 7 sites on the UNESCO’s tentative list: Malta has the Grand Harbour, the Victoria Lines Fortifications, the Maltese Catacomb Complexes, and Imdina; while Gozo has the Cittadella, North West Coastal Cliffs, and Dwejra.

31. The Maltese host 75 religious local village feasts (called ‘festi’) throughout the summer season, with each ‘festa’ being an honour of the town or village’s patron saint.

32. You can almost visit a church per day in a year because there are a total of 359 churches around Malta and Gozo.

33. Being an island, Malta has no rivers, no mountains and no forests.

34. It never snows in Malta, but in winter one can expect plenty of hail.

35. For the diving enthusiasts, several sunken World War II ships, submarines, and fighter planes are submerged in the Maltese waters. 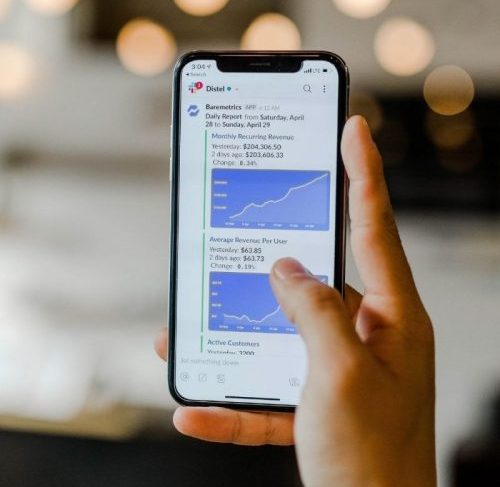